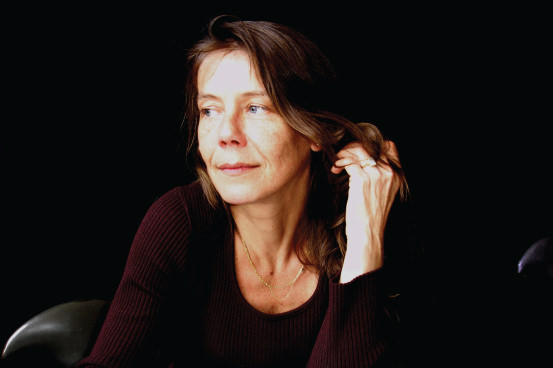 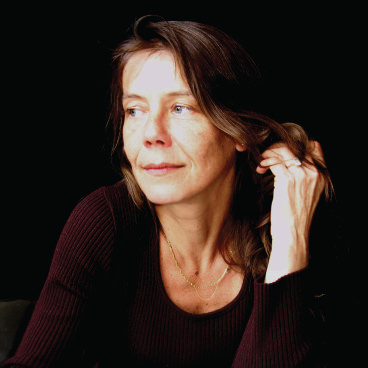 Charlotte Walior was born in France into a family of artists and writers (Jules Renard), painters (Job and Bréville), master glassmaker/plastic artist (Chapuis). So it was not a surprise that she turned to writing and photography when she was only 10. At the age of 15, she was spotted by a talent scout as she left high school and was offered her first acting job in an advertising campaign. At her first audition for cinema, she was cast for one of the leading roles in Just Jaeckin’s film « Girls ». This was followed by 28 films, television films and series, directed by Serge Bourgignon, Roger Vadim, Patrick Dromgoole, Alan Clayton, Serge Leroy and others. She played in « Noce », which was directly by Gabriel Garrand, at the Aubervilliers theatre just outside Paris. She was also longlisted for a César most promising actress award for her role in Roger Vadim’s « Surprise Party ». 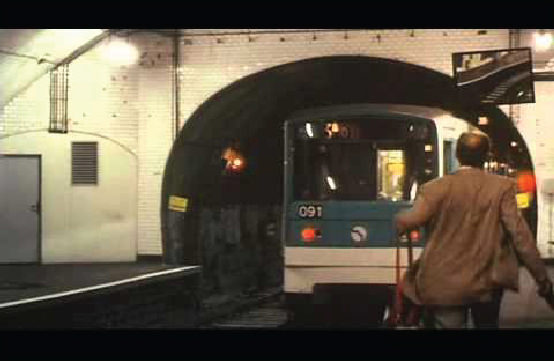 In the 1990s, Charlotte met Jack Garfein, a founder of the Actors Studio in New York, and participated in his workshops in Paris. One of his students asked Charlotte to direct a short film, « Mon ami, mon frère ». After a showing, a small production companie asked Charlotte to write a film herself. Garfein encouraged her to do so. The result was « Le Wagon » (The Wagon), which was turned it into a 20-minute film. It was banned for the under 16-year-olds on the grounds of psychological violence, which cut short the film’s life on the cinema circuit, despite its having won an award and earned critical acclaim. After that, Charlotte wrote and directed a short film of under 10 minutes that was called « Impair, Passe et Manque » (Who Missed Who?). It was shown at 53 film festivals around the world, was aired on 18 television networks and won 4 awards. 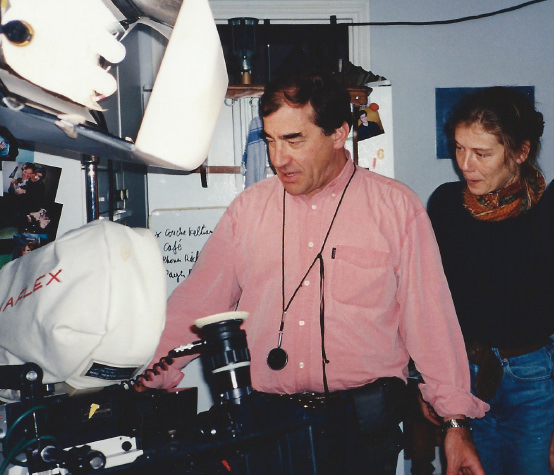 Next came an advertising spot for the anniversary of the abolition of slavery, which was commissioned by major advertising agency Publicis, and then she wrote and directed a 15-minute film called « La Valise » (The Suitcase), for which the famous Carlo Varini was director of photography (DOP). Varini, who was DOP for Luc Besson’s « Subway » and « Le Grand Bleu », worked with Charlotte on her next films until his death in 2014. « La Valise » was selected for 17 festivals, won 4 awards and was shown by 6 television networks around the world. Then came Charlotte’s fourth short film, the 10-minute « Le Passage » (The Passage). It was first screened at the closing of the Contis festival, whose rules stipulate that films have to be made within five days from start to finish. For the event, the leading actors Agnès Soral and Marc Chapiteau dubbed their own dialogue live. The sound effects and the music, played on a violin, were also presented live. 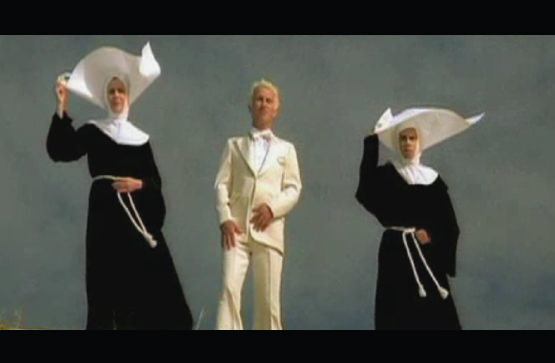 While shooting « La Valise », Charlotte met « Les Mauvais Garçons ». They own a luxury warehouse complex, where they rent movie costumes and exhibit a few selected paintings, sculptures and photographs. It was in this atypical space that Charlotte first exhibited her photographs, creating for the occasion unrefined steel frames for her black and white images that were suspended from the ceiling on piano strings. The « Déon Mayer » gallery then offered Charlotte permanent exhibition space and organized several temporary exhibitions of her work, either solo or collective, until the gallery closed down 10 years later. During that time, she was selected by the FNAC, France’s largest cultural products retail chain, to exhibit 50 steel-framed photographs for two months at their flagship store at the Forum des Halles in central Paris. She was also commissioned for several portraits. 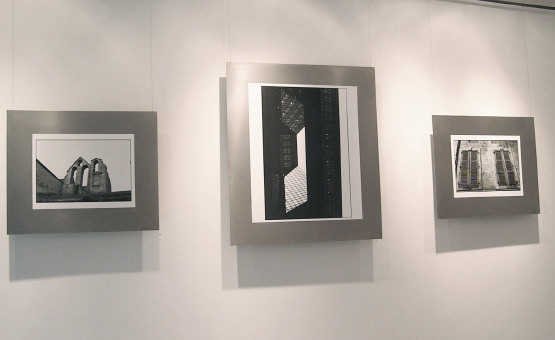 Meanwhile, Chartlotte wrote scripts for several television films and series, and made her first feature film, « Syndromes », which received a best scenario award from the Fondation Beaumarchais.

While looking for a producer and funding to make the film, as well as taking more photographs, Charlotte began her first novel and added further to her collection of poetry, which she began as a child and will no doubt pursue until the end of her life.